As part of The People’s Cathedral Project we have been systematically going through the archive and beginning the epic task of cataloguing the collection.  As you can imagine this has given us with the exciting opportunity to delve into the archive collections and has thrown up some previously hidden gems that sit within our archive.

This week while working in the Archive an item that has been previously unseen to many was stumbled upon.  It is a copy of the Breeches Bible.

Although its condition is not brilliant it is still nonetheless a fascinating item to have within the archive. 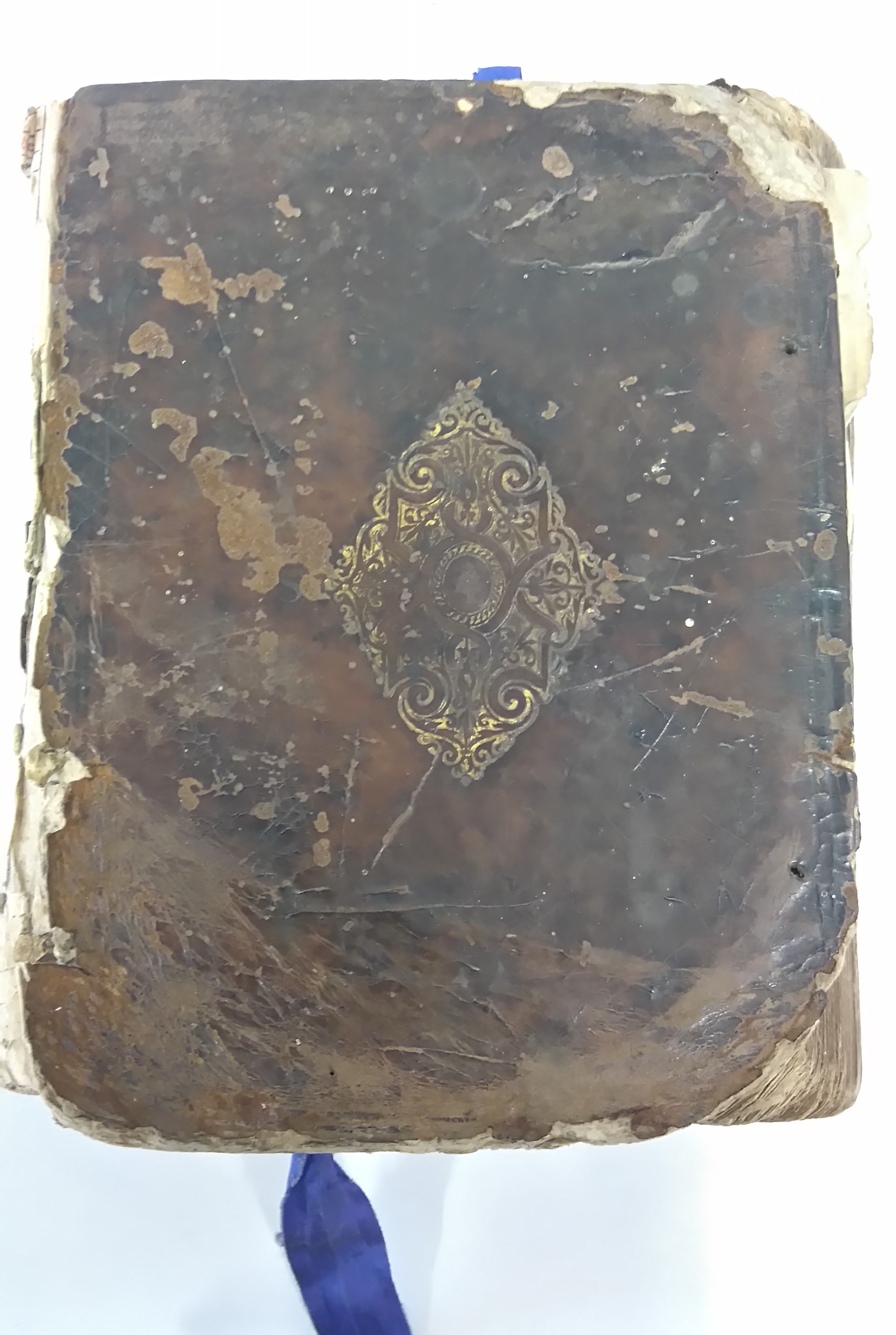 Front cover of the Breeches Bible

As the first page was turned a small note fell out which gives information about the history of the item.  This bible was presented to the Cathedral in 1957 by Ida Pallett having previously been within her family for over 400 years.  It is quite a fascinating find, especially as we know who owned the bible up until the point it was handed over to the Cathedral. 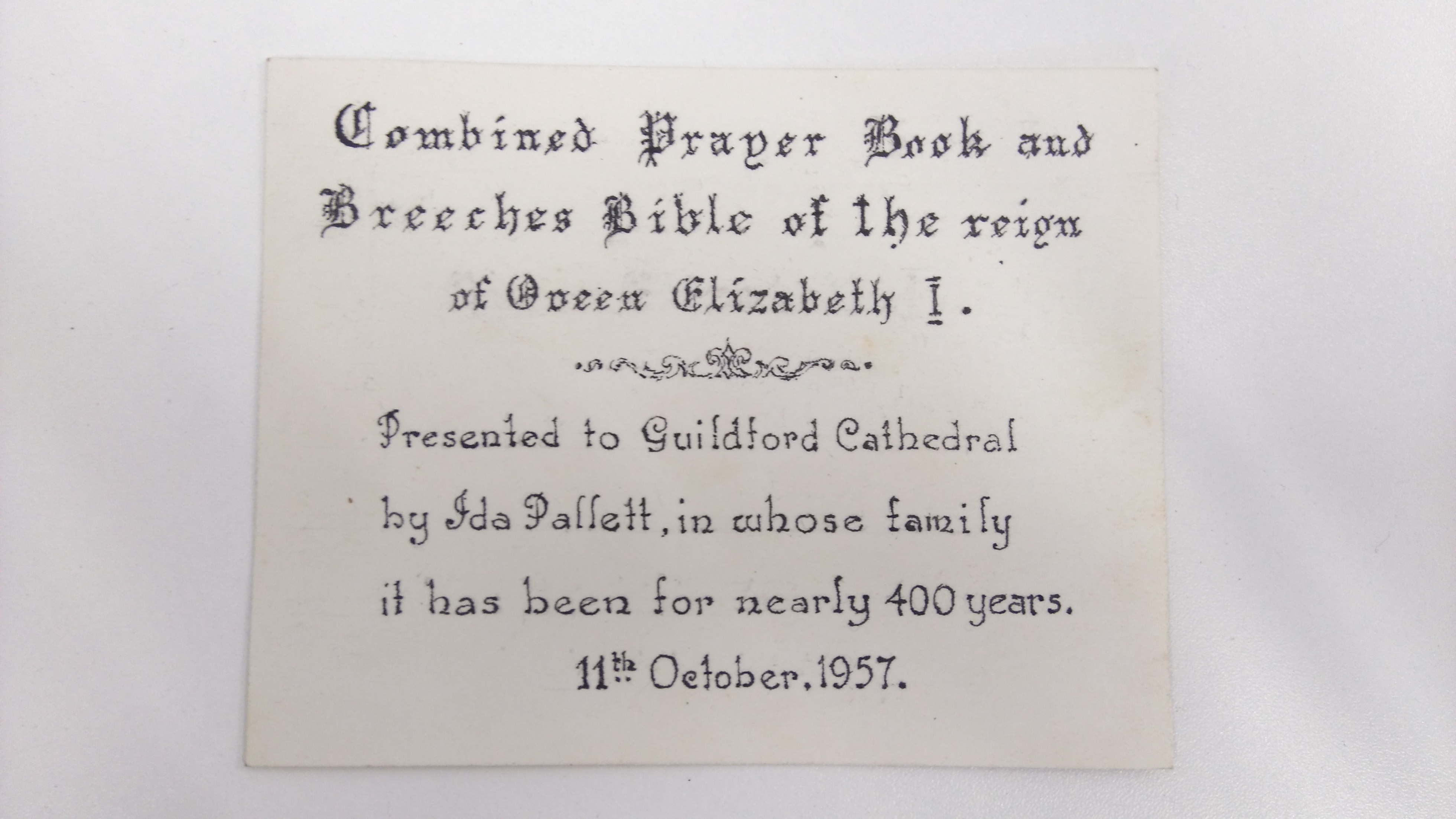 Family note found inside the bible

To be able to turn the pages on a bible that was printed in the 16th century during a period of tremendous religious turmoil within England is a real privilege and to be able to read the original typeface and view the woodcut engravings.  As an archivist it has been a privilege to formally catalogue this within our archive. 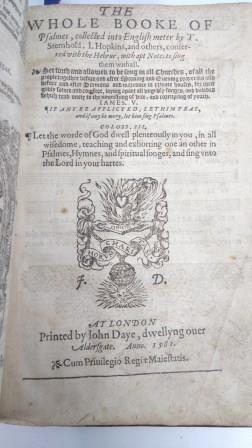 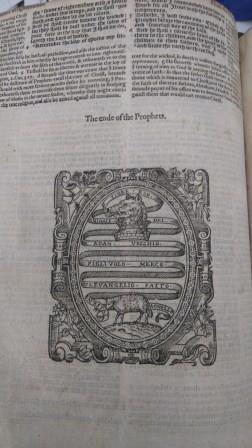 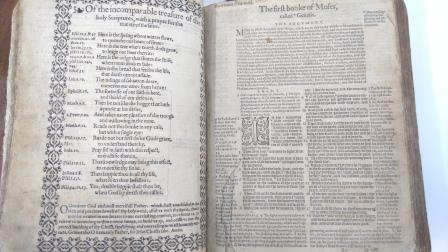 Page from the Bible

The Bible is known as the Breeches bible because of wording in Genesis Chapter III Verse 7 which reads:

Then the eyes of them both were opened, and they knew that they were naked, and they sewed fig tree leaves together, and made themselves breeches